A downloadable game for Windows and macOS

Survive the harsh surface of mars for as long as possible. Made in Unity in 7 Days for the 7 Day FPS Game Jam.

For the best experience, play the post-7DFPS build.

PC version is the best version to play.

Hello man! I really like your game. I would love to use it in a classroom setting for students to learn more about space. Please email me to speak more. n6chernin@gmail.com

Wow, this is a really cool game. I've beaten it on the 2nd attempt. I thought it doesn't have any ending, but what a surprise on the 7th day!

In case this will be patched in the future here are the found bugs:
- habitat door likes to close when player near it.
- when electric plug is picked up, mouse doesn't want to move down (pitch under the horison) so it is harder to connect the plug.
- after dying once UI mode didn't change to mouselook mode and I had to restart the game.
- z-fighting on the ground in the canyon.
- violet fog at nights.
- top right electric socket had plug connected in wrong orientation.
- sun shines through the habitat ceiling and dropping a bright line on walls.
- O2 on base gone negative (on screen) after all supplies were exhausted.
- CO2 base filters continued spoiling after O2 gone and player gone to suit supply, but after some time it stopped occurring.
- suit can be refilled endlessly even after base supply becomes 0.
- excessive amount of habitat CO2 filters.
- silly endscreen)))

Interesting game, too bad, once you have died, you need to restart the game because all the buttons are stuck. Or the "E" or the "Q" button stay on the screen or you just can't move at all.

This guy gets too fast hungry and thirsty.

Maybe this game is not meant to play relaxed, but fast. Then this is not my type of game. But overall, looks cool and everything works (for what I know what does what or what is what)

So I can see there is a lot going on here, especially for a game made in such a short period, but there is so little communicated to the player that it's not only difficult to understand what you need to be doing, but how you even go about doing it. A simple control menu would have gone miles to improving the overall feel of the game and mitigated a lot for the frustrations I found from just being dropped in. It's impressive in it's scope for such a quickly made game, but the lack of any information on player control feels like a shot in the foot.

Thanks for the feedback! I may do a small update to the game just to add in a controls menu (even though it's outside the 7 day window).

You're 100% right that the game doesn't communicate the controls and goals well enough to properly play the game.

I appreciate you taking the time to check this out! 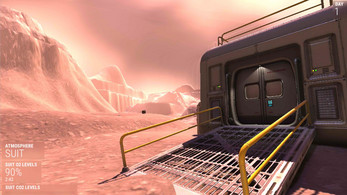 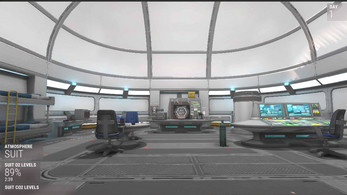 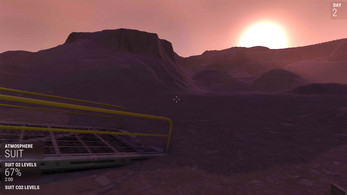 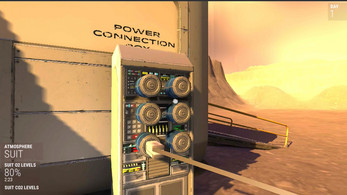